FREE SHIPPING ON ALL ORDERS TO CONTINENTAL USA

Add description and links to your promotion 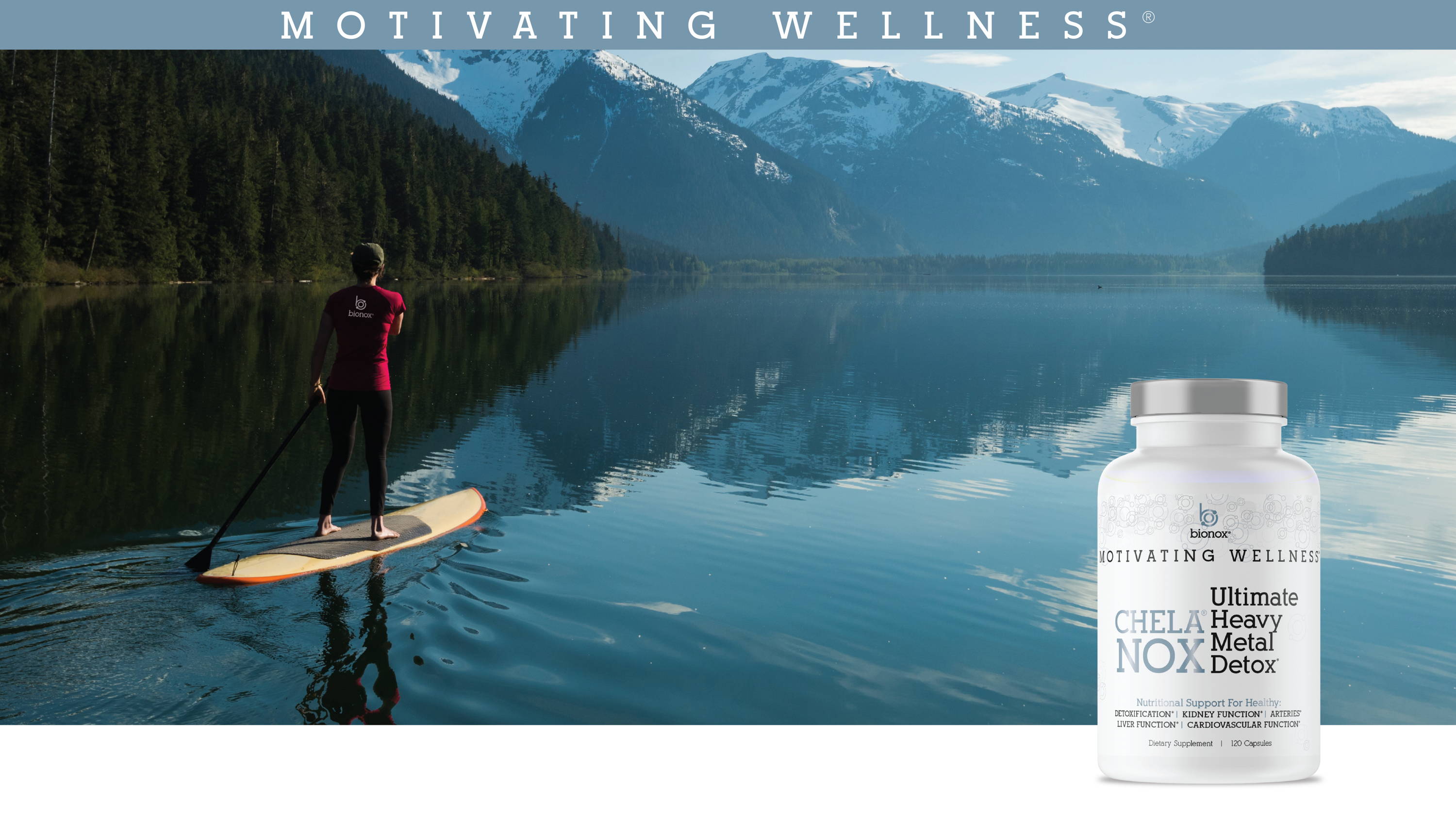 Chelanox supports the body's detoxification system. Over time everyone can accumulate toxic metals such as lead, mercury, cadmium, arsenic, and aluminum that we are exposed to daily. Chelanox is formulated to support a gentle and effective cleans of multiple internal systems. 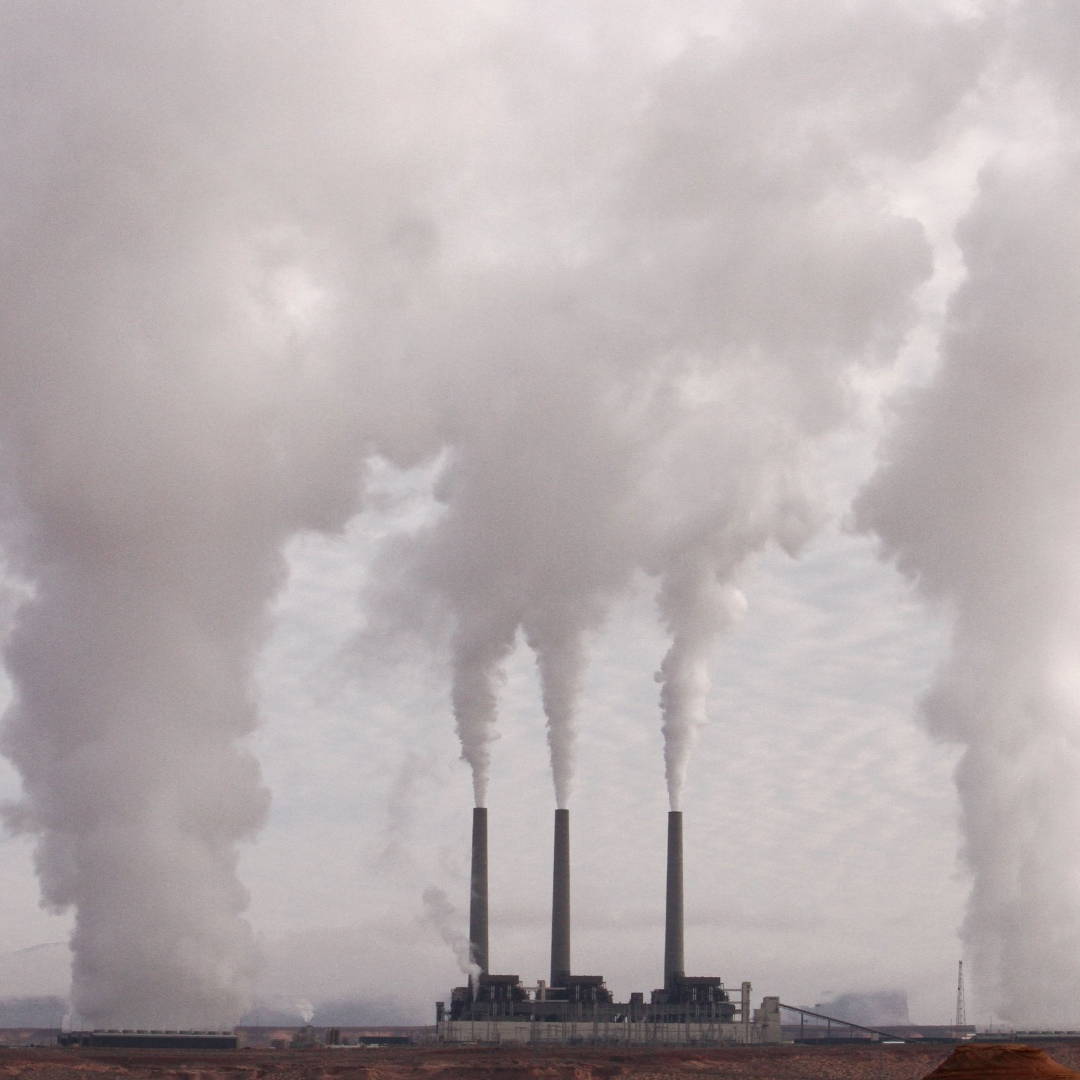 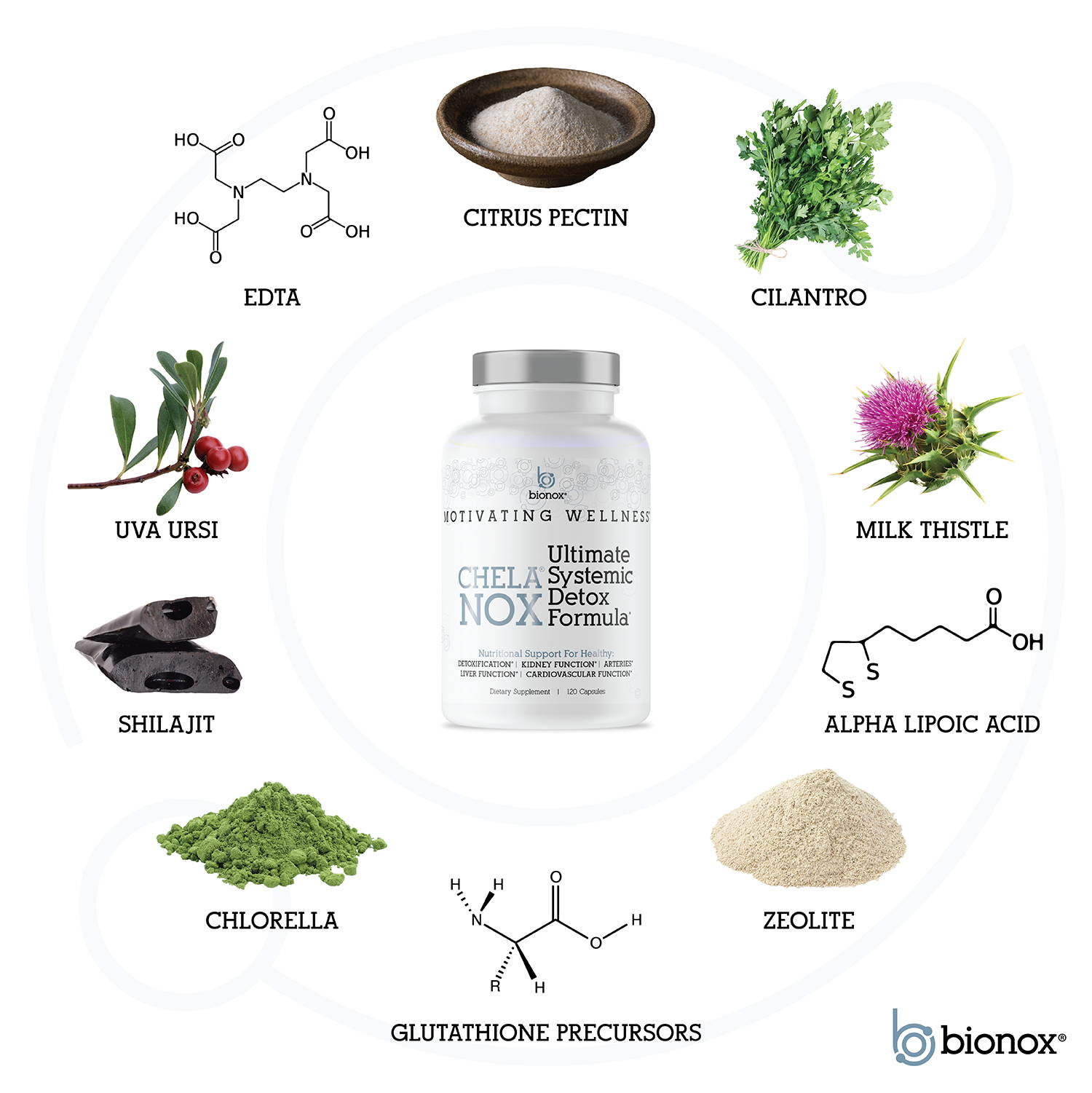 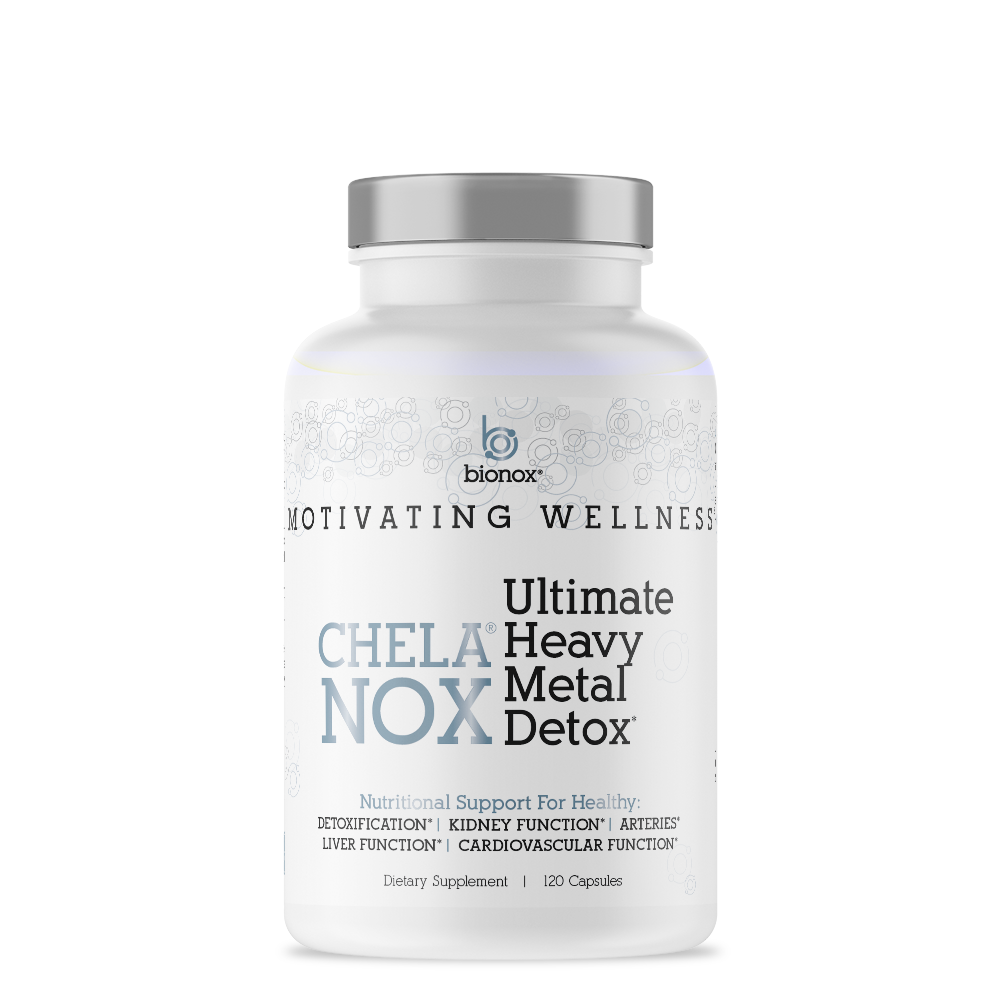 A chemical that binds certain metal ions, such as calcium, magnesium, lead, and iron. It is used in medicine to prevent blood samples from clotting and to remove calcium and lead from the body.

An alkaline mineral that is very porous and is one of the very few minerals that is negatively charged by nature. Since most toxins, such as heavy metals, and pesticides, are positively charged, zeolite is pulled to the toxins, like a magnet, and sucks them up into its structure.These dangerous substances become trapped in zeolite’s cage structure, and are then safely and gently carried out of the body.

Cilantro is best used in conjunction with chlorella, which is a kind of green algae and together they act as s perfect tool for body detoxification. The leaves of the cilantro plant has potent anti-inflammatory, antiseptic, antifungal, antimicrobial and significant chelating properties, that bind to heavy metals that are removed from the body through our excretory system. Chlorella with cilantro need to be taken 3 times a day for up to 3 months. According to various studies that heavy metal chelation using cilantro and chlorella can naturally remove an average of 87% of lead, 91% of mercury, and 74% of aluminum from the body within 45 days.

This deal if for no more than 2 bottles per customer. Valid while supplies last.